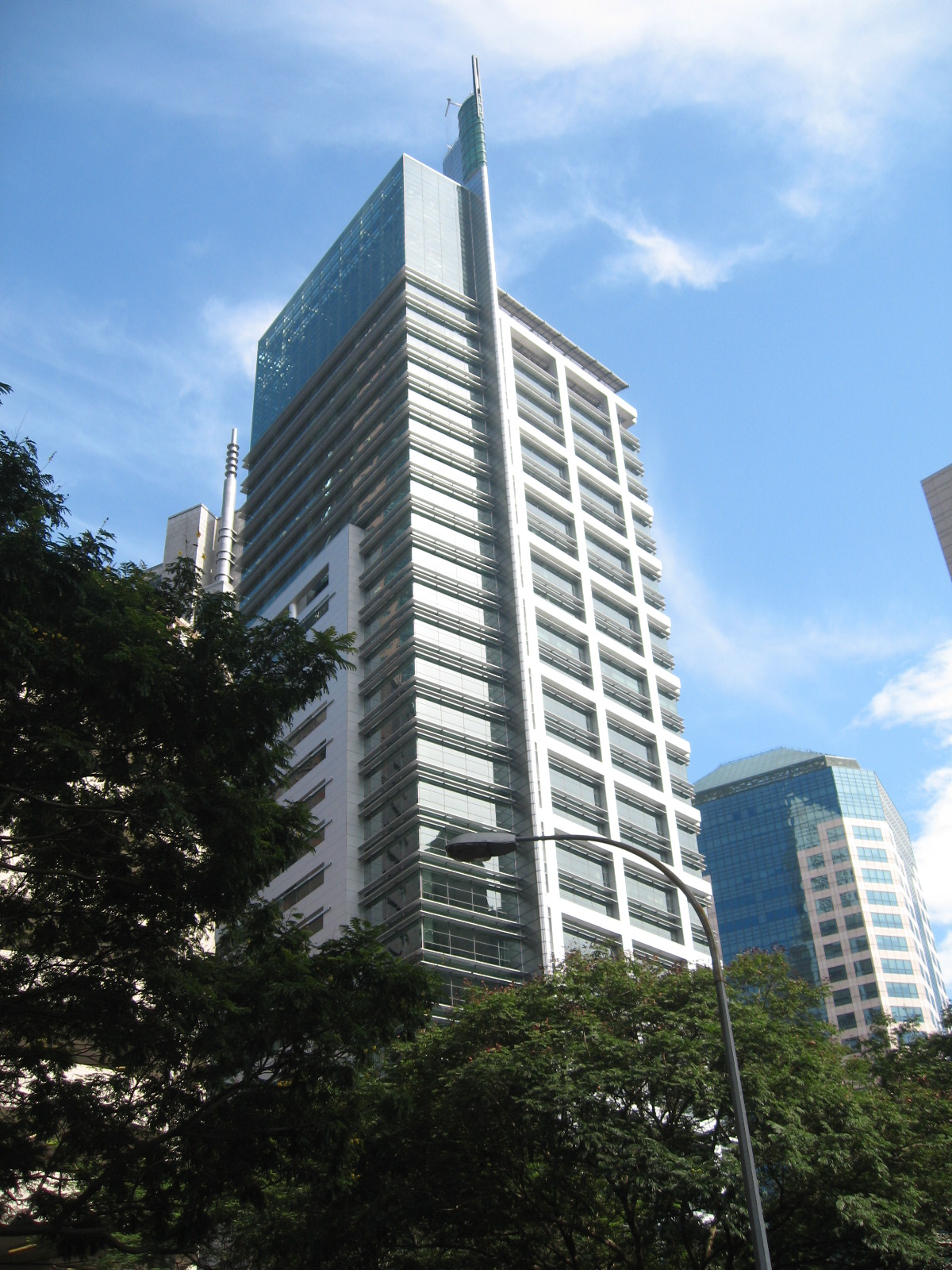 This is the highest psf price achieved for an office floor in the 999-year leasehold building in the Raffles Place financial district, exceeding the previous high of S$3,550 psf set in 2018 for the 20th floor.

In the latest deal, a South Korean high net worth individual (HNWI) involved in the robotics business is understood to be buying level 11 from property investment group Sun Venture. The floor is fully leased, and its current rental income reflects about 2.5 per cent net yield based on the S$3,800 psf transaction price.

Samsung Hub, which received Temporary Occupation Permit in November 2005, is one of the very few 999-year leasehold/freehold buildings in Singapore's Central Business District (CBD) offering strata office play to investors. The 30-storey development in Church Street has offices from levels 8 to the top floor.

CBRE senior executive director and head of capital markets in Singapore Michael Tay, who brokered the sale of the 11th floor by private treaty, said Sun Venture received an unsolicited offer for the space.

The South Korean HNWI is buying the property for investment.

Said Mr Tay: "The Covid-19 situation has not discouraged investors in the Singapore office market due to confidence in the continued growth of Singapore as a business hub.

"Despite the sluggish growth projected for Singapore's economy this year, the fact remains that office leasing demand is being supported by key sectors such as tech and insurance companies. Fintech companies may be a further source of office rental demand; this will further enhance investors' confidence in the office sector."

Asked why there has been a dearth of sizeable deals of CBD office buildings this year, Mr Tay noted that following a string of such transactions in the past two years - including 71 Robinson Road, Robinson 77, Robinson Centre, Twenty Anson, Anson House, Chevron House and a 50 per cent stake in Frasers Tower - the volume of tradeable office buildings is somewhat tight now.

"This may divert investors' attention to the strata office market, conservation shophouses and possibly, office buildings in decentralised areas," he added.

It also owns 50 Scotts Road (a transitional office development built on a site with a short lease that runs until 2023). In partnership with Low Keng Huat (Singapore), Sun Venture owns the Westgate Tower office block near Jurong East MRT Station, and the retail component of Paya Lebar Square.