Interest in commercial and industrial space may rise 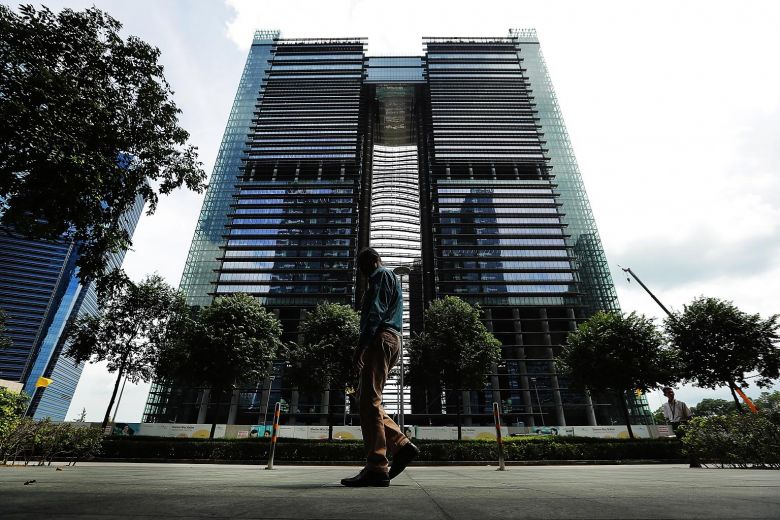 Other investors familiar with the industrial market might also reassess the sector, as rents for this kind of space are showing signs of stabilisation after a prolonged correction.

Cushman & Wakefield noted that Grade A office rents in the Central Business District (CBD) accelerated in the second quarter of this year, increasing by 3.9 per cent from the first three months of the year - the fifth consecutive quarterly gain since the first quarter of last year.

This is probably a result of the increasing scarcity of Grade A space in areas such as Marina Bay and Raffles Place.

Frasers Tower received its temporary occupation permit last month with a pre-commitment rate of nearly 80 per cent. However, in this half of the year, the only Grade A CBD supply coming onstream is 18 Robinson by Tuan Sing Holdings. This should bode well for office demand over the next couple of years.

There was more leasing activity late last year and earlier this year with the completion of Marina One, UIC Building and Frasers Tower, as companies were aiming to relocate to these premium buildings.

Supply continues to favour office landlords until 2020 or so, with the annual supply of Grade A CBD office space anticipated to stay below the historical annual average of one million sq ft.

The next large wave of supply totalling an estimated 1.9 million sq ft is expected to come in 2021, including the Central Boulevard government land sales site and CapitaSpring.

The second half of this year could see less activity as most of the occupier demand, particularly from co-working operators, has been met.

Rising CBD rents have made some consider decentralised locations.

Pre-leasing at Paya Lebar Quarter is now close to 80 per cent, with SMRT, Great Eastern and NTUC Income taking up large spaces.