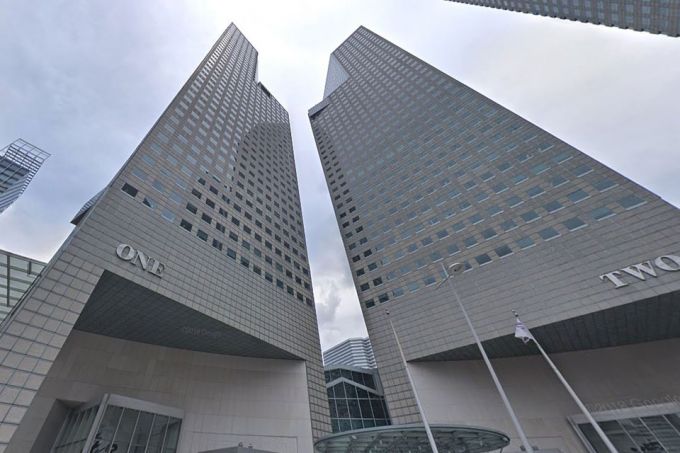 ARA Asset Management on Thursday announced the sale of six office floors in Suntec City to Alpha Investment Partners, a subsidiary of Keppel Capital, for S$160 million ($117.8 million), in one of Singapore’s most expensive office sales in the past 12 months on a cost per square foot basis.

ARA, which is backed by US private equity giant Warburg Pincus, as well as by Hong Kong’s richest man, Li Ka-shing, pocketed an 11 percent capital gain on the sale, after having purchased the property two years earlier for S$143.8 million.

The acquisition by Alpha Investment Partners, which operates as the private equity real estate fund management unit of state-run Keppel Group, comes after prime Singapore office rents rose by an average of 20 percent in 2018, according to some analysts. The transaction also comes just over one month after ARA and Alpha had concluded a separate set of negotiations for the S$555 million sale of the former Manulife Centre on Bras Basah Road.

Five of Alpha’s new floors are levels 24 and 25, as well as 34 through 36, of Suntec Tower 1, the same set of floors that the company had purchased in December 2016 for S$139 million from German chemical multinational BASF, which now leases the space. The remaining floor is the 7,804 square foot fourth level of Suntec Tower 2, acquired by ARA in July of  2016, which is leased to a number of different tenants.

The towers are part of Suntec City, a complex near City Hall that includes five office towers, as well as a shopping mall and convention centre. This week’s transaction will be finalized within two months, according to Singaporean media outlet The Business Times.

ARA Asset Management, whose offices are in Suntec Tower 5, manages the Suntec real estate investment trust (REIT), which owns 60.8 percent of the total space in Suntec City, and according to its website, controls 1.3 million of the complex’ 1.33 million square feet of office space.

Occupancy rates in Suntec City’s offices are tight, even by Singapore standards. Vacancy in the complex’ towers in the fourth quarter of 2016, when ARA purchased the floors, was 98.9 percent, and while it has since dipped to 98.6 percent, Suntec still beats Singapore’s core CBD Grade A occupancy rate of 94.8 percent.

During last year, the value of the 1.3 million square foot office complex as a whole appreciated 1.4 percent to S$3.050 billion, aided by a 14 percent year on year increase in rents to S$9.14 per square foot per month at the end of the fourth quarter. Manulife Centre, another one of ARA’s recent acquisitions.

Alpha’s price for its new office prize is in line with recent transactions for similar properties in Suntec. According to real estate research provider Square Foot, the average square foot value for the last three sales in Suntec City was S$2544. The largest deal, recorded in September 2018, involved the sale of 14,381 square feet in Suntec Tower One for $S24.5 million, while the most expensive transaction involved the purchase of 2,067 square feet in Tower Three for S$3,179 per square foot.

The valuation per square foot of this transaction is also higher than those of the three largest office sales in Singapore this past year, namely Gaw Capital’s S$710 million December purchase of Robinson 77, PGIM’s S$680 million November acquisition of 78 Shenton Way, and the new year acquisition by ARA and the UK’s Chelsfield of the Manulife Centre on Bras Basah Road for S$555 million. Two of these landmark deals also involved Keppel Group and one involved ARA.

According to a January CBRE report, rents in the city’s Grade A Core CBD offices climbed for the sixth consecutive quarter to $10.8 per square foot per month from October through December, up 20.7 percent from the city-state’s most recent trough in the second quarter of 2017.

The largest rental increases across the city were in Shenton Way, Tanjong Pagar and Beach Road, one block away from Suntec City, according to a separate report by Colliers. Average CBD Grade A rents in Beach Road climbed 18.6 percent year-on-year to S$8.52 per square foot per month, said the consultancy.

Vacancy rates across the island as a whole increased 0.27 percent year on year to 5.8 percent in the last quarter, driven by increased absorption in the CBD.