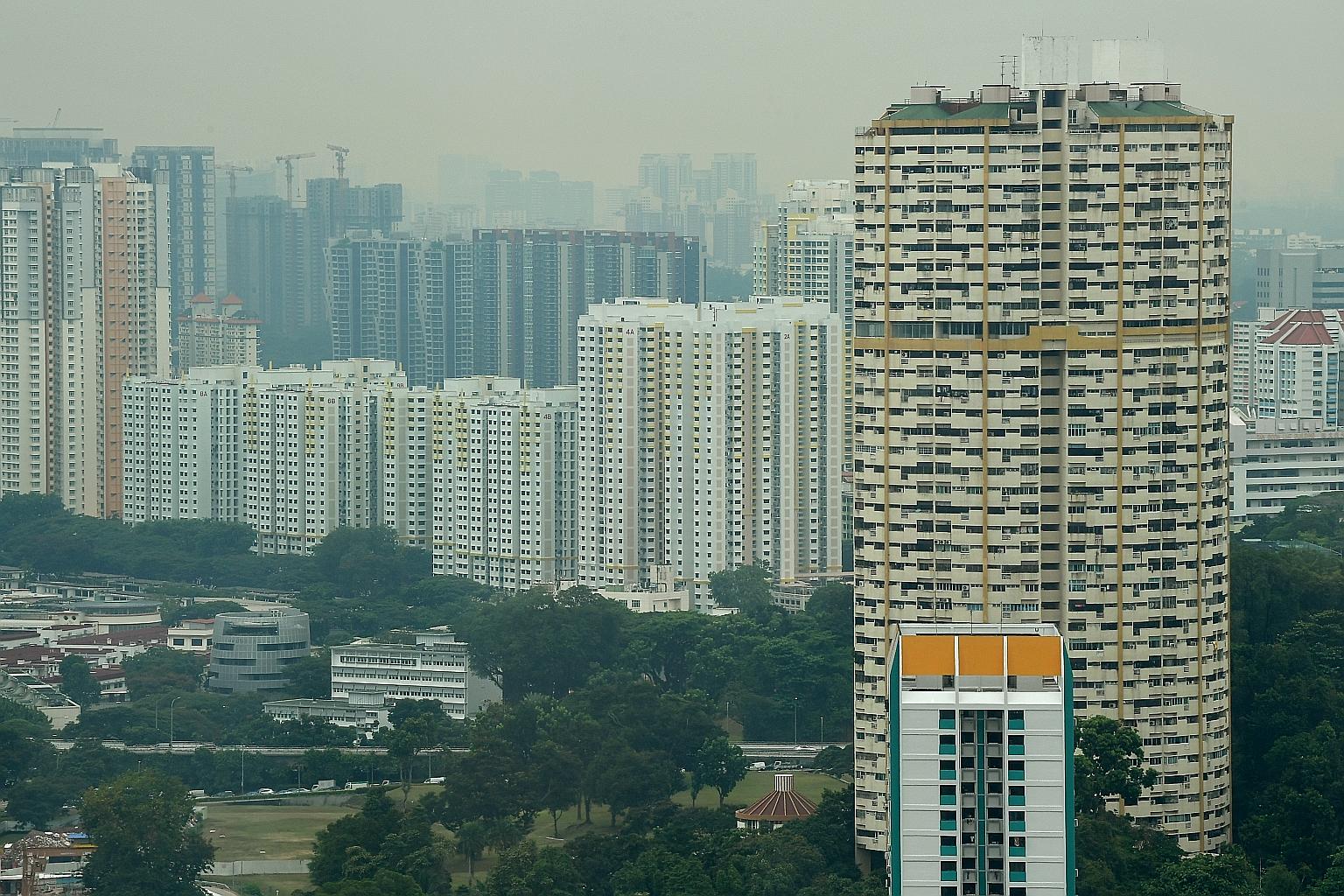 A woman seeking to enforce her claim to acquire a $1.23 million apartment unit against an owner who disputes the sale has thrown up an unusual case in court.

The unit in Pearl Bank Apartments in Outram is part of a $728 million collective sale to CapitaLand.

If the case goes in her favour, the issue is how Madam Lee Ping Ping, 38, is going to enforce her right to the unit, given that it has been swallowed up in the collective sale.

On Monday, Colliers International announced the completion of the collective sale of Pearl Bank Apartments, after having obtained a sale order from the Strata Titles Board in August this year.