Hotel sites among those offered in land sales scheme 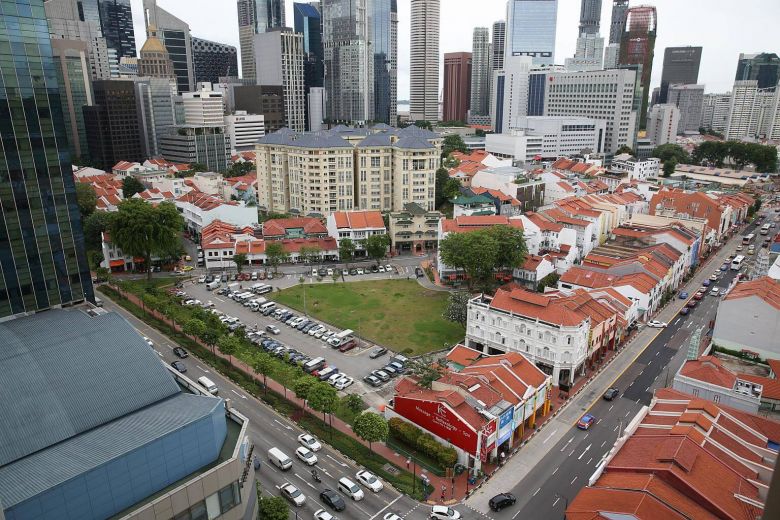 For the first time in five years, the Government is offering sites for hotel rooms in its Government Land Sales (GLS) programme for the second half of this year, amid a rosier tourism outlook for Singapore in the next few years.

On the Urban Redevelopment Authority's (URA) list of sites for sale is one in Club Street near Raffles Place which is a hotel site on the confirmed list, while a "white" site in Marina View on the reserve list allows for hotel rooms to be built. White sites are flexible-use sites.

The provision comes on the back of a 6.2 per cent growth in international visitor arrivals last year to 17.4 million people.

"Given the bright tourism prospects ahead, we believe the hoteliers would be very keen on the hotel offerings on both the confirmed list and reserve list," said Mr Govinda Singh, executive director of valuation and advisory for Asia at Colliers International.

"The Club Street plot sits within a high-demand area in Chinatown for both corporate and leisure, and plugs well into the rejuvenation of the Tanjong Pagar district nearby.

"The Marina View white site also presents good opportunities, being in the prime downtown, which has been earmarked as an exciting waterfront destination in the future."