Singapore is world's fourth most expensive city for expats: survey 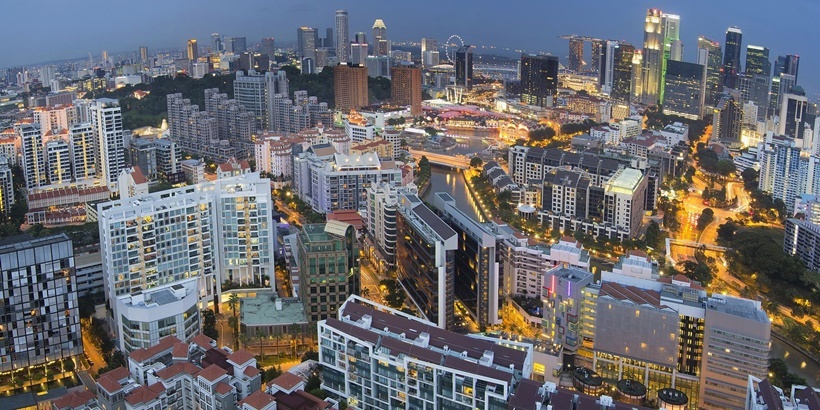 The study measured the comparative cost of over 200 items globally, including food, housing and transportation.

Singapore has emerged as the world’s fourth most expensive city for expatriates, according to Mercer’s annual cost of living survey.

Other cities that made it to the top ten list include Zurich in third place, Luanda sixth, N’Djamena in Chad eighth and Bern, Switzerland in 10th place.

Asia’s cities topped the list primarily due to currency fluctuations, noted the report.

“Stronger Chinese monetary regulation, a flourishing economy and a push to have the Chinese Yuan as an international currency pushed Chinese cities up in the ranking,” said Yvonne Traber, Mercer’s global mobility product solutions leader. “However, significant surges in other locations worldwide caused Japanese cities, Osaka and Nagoya in particular, to fall in this year’s ranking.”

The report uses New York as the base city for all comparisons, while currency movements are measured against the US dollar.

Including more than 375 global cities, this year’s survey ranked 209 cities across five continents, measuring the comparative cost of over 200 items in these locations, including food, housing, transportation, clothing, entertainment and household goods.